Small fragments of a Russian military satellite and a rocket stage could crash into Earth this week, after the craft “malfunctioned” in low Earth orbit.

The next-generation Angara A-5 heavy carrier rocket was launched on December 27 from Plesetsk spaceport with a dummy payload.

It was supposed to reach an orbit 22,000 miles above the Earth’s surface, but a failure to fire the rocket’s top stage left it in low Earth orbit.

Experts predict that most of the 20-ton payload will burn in the atmosphere Thursday morning, at around 2 p.m., with tiny fragments hitting Earth.

The most likely scenario, according to experts tracking the rocket, is for it to land in the Pacific Ocean, but it’s too early to predict exactly where it will land.

Small fragments of Russian military satellite and rocket stage could crash into Earth this week, after craft “malfunctioned” in low Earth orbit 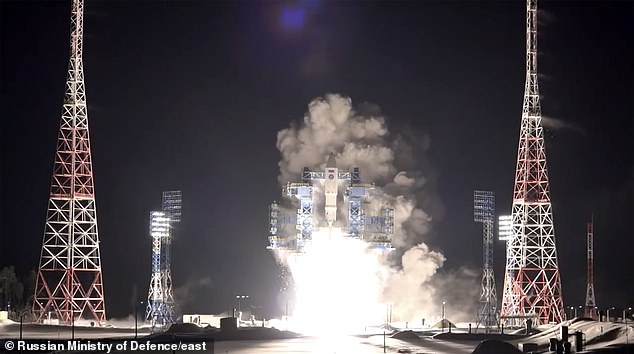 The next-generation Angara A-5 heavy carrier rocket was launched on December 27 from Plesetsk spaceport with a dummy payload. 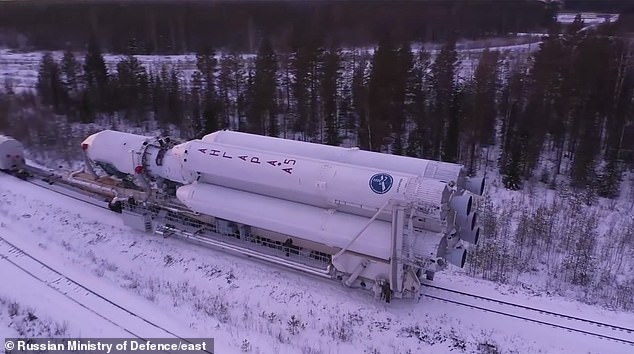 The modern Angara A-5 rocket is crucial to Russia’s ambition to send advanced spy and weapon navigation satellites into orbit in the years to come.

The heavy launcher will also play a role in Russia’s ambitions to send robots and possibly people to land on the moon – in partnership with China.

The Angara and the Persei booster were carrying a fake satellite payload on this pioneering test flight, which was intended for graveyard orbit.

It appears that while the launch itself worked “flawlessly”, there was a failure with the Persei’s upper stage after it split after 12 minutes in flight.

This means it didn’t trigger its boosters that would have pushed it, along with the payload, past Low Earth Orbit, which would have placed it roughly 150 miles above Earth. .

This orbit means it will disintegrate rapidly, falling back onto the planet over days and weeks – and it is expected to enter the atmosphere on Thursday.

Many satellites and rocket stages re-enter the atmosphere all the time, but they do so in a controlled manner, where the agency knows exactly when and where it will come back down to Earth, the upper stage does not. Persei.

This is on what is called an uncontrolled reentry, where it will be impossible to predict where the fragments that do not burn will land until the last minute.

Online newspaper Kosmolenta said the Persei must have sustained five engine burns on the test mission, but “malfunctioned” the second.

Space agency chief Dmitry Rogozin, a close ally of Putin, initially tweeted his “congratulations” on the “successful launch” of the Angara. 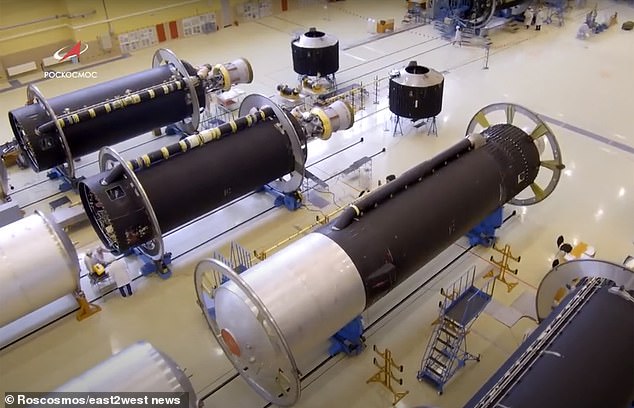 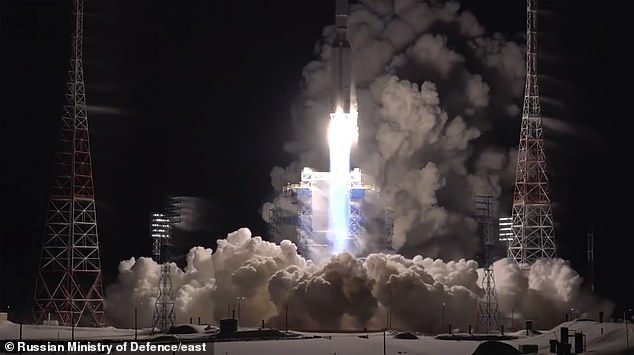 But he added that we had to wait for the performance of the Persei booster, developed by Energia Rocket and Space Corporation and launched for the first time by the Angara carrier rocket.

“Obviously, this object is very similar to our Persei stuck in low orbit with the payload (satellite) model.

“If so, then a total of about 20 uncontrollable tonnes are flying above us, which will fall sooner or later. It will be good if it is in the Pacific Ocean. 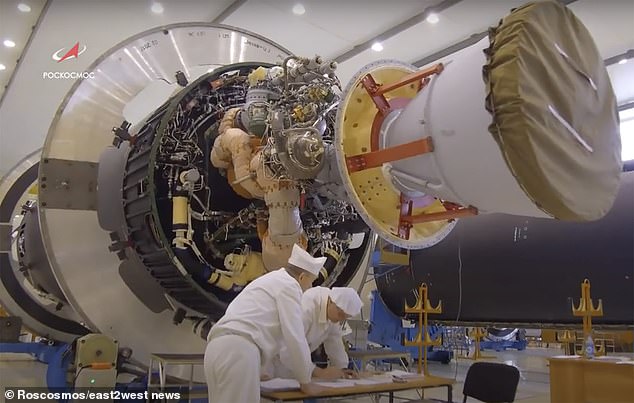 Experts now suggest that even though the launch worked “without a hitch,” there was a failure with the Persei upper stage “(pictured) 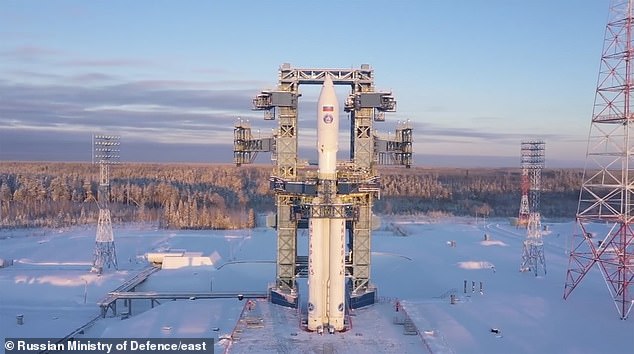 Most of the 20-ton rocket is expected to burn out when it re-enters the atmosphere, leaving a few small fragments to land on the planet.

Astronomer Joseph Remis, following the decay of the rocket’s orbit, predicts that it will descend at 8:02 a.m. GMT on January 6, 2022. Although there is a 14-hour margin of error in this prediction, according to Remis , on SatFlare.

MK reported that the space agency declined to give information about the launch.

“The launch was ordered by the military… so the crown corporation is not commenting on it,” a spokesperson said.

The Angara rocket family is developed by the Moscow-based Khrunichev State Space Research and Production Center.

They will put between 8,400 and 54,000 pounds of payloads into low earth orbit and replace a number of existing Russian launchers.

The second Angara developed was the A5 heavy launcher – which has a payload capacity of 24.5 tonnes in low earth orbit.

During this second test, the Persei upper stage failed and the payload failed to transition from Low Earth to geostationary orbit.