🔘 Ukrainian President Volodymyr Zelensky in an evening video message reiterated that Russian troops are preparing a new offensive in Donbass. Western analysts also speak of the transfer of Russian units to this region. On April 6, Ukrainian Deputy Prime Minister Irina Vereshchuk called on residents of the Donetsk and Luhansk regions to urgently evacuate.

🔘Donbass is an important industrial region of Ukraine. During the 2014 war, the self-proclaimed republics, with the support of Russia, managed to occupy part of the Donetsk and Luhansk regions. After that, the conflict was frozen, Ukraine concentrated very large forces in the Donbass. It is very important that Russia seizes the Donetsk and Lugansk regions, because it has recognized the self-proclaimed republics within the borders of these regions. The outcome of the whole war will depend on the outcome of the Battle of Donbass.

Other news from Ukraine:

🔘 Ukrainian media write that after the night shelling, a violent fire broke out in the city.

🔘 Russia has started creating pseudo-authorities in the captured Energodar and “firing” legitimate officials, said the Ukrainian company Energoatom (manages the Zaporozhye nuclear power plant located in the city). 34 members of the so-called “Energodar Self-Organizing Public Council” elected Andrey Shevchik, a city council deputy from the pro-Russian “Opposition Platform – For Life” party, as head of the city. And he, by his order, “dismissed” the current head of the city, Dmitry Orlov, and the heads of the city authorities.

🔘 In Mariupol, during the shelling of a children’s hospital by Russian invaders, nearly 50 people were burned alive. This was stated by the mayor of the city Vadim Boychenko. According to him, Mariupol is now almost completely destroyed by Russian troops: more than 90% of the city’s infrastructure has been destroyed, of which at least 40% can no longer be restored.

🔘 The New York Times writes that it has succeeded in establishing the authenticity of a video published on social media on Monday, in which Ukrainian soldiers finish off wounded Russian soldiers by point-blank fire. The video was filmed in a village west of kyiv, writes the NYT. Looks like some of them have their hands tied. Nearby is also a BMD-2 armored personnel carrier with the symbol V. The Ukrainian Ministry of Defense had previously reported the destruction of a Russian convoy at these places. On March 30, the Ukrainian agency UNIAN published a video of the destruction of the ambush column. He said the operation was carried out by the “Georgian Legion”, made up of Georgian volunteers.

🔘 According to the UN, at least 1,563 civilians have died since the start of the war in Ukraine. Another 2213 – injured

Photo: The situation in Mariupol according to British intelligence

🔘 Approximately 1,700 Ukrainian refugees (NBC News estimate) have gathered in Tijuana, Mexico at the US border near San Diego, California in hopes of receiving asylum in America. In March, President Biden announced that the United States would welcome 100,000 Ukrainian refugees. CBS News reports that about 150 Ukrainians are allowed to enter the United States each day. They entered Mexico on tourist visas. At the same time, the denunciation of the unfair treatment of the United States and the West in general towards other migrants is increasing. It is claimed that Ukrainians have a significant preference over hundreds of thousands of refugees from other countries of the world, where destructive wars are also taking place.

🔘 US is training Ukrainian army to operate Switchblade suicide drones. This was reported to the Associated Press by a Pentagon source. According to the agency’s interlocutor, a small group of Ukrainian servicemen stationed in the United States are in training. According to him, there is talk of a dozen soldiers who will return to Ukraine in the near future. The fact that the United States will transfer Switchblade homing missiles, also known as suicide drones, to Ukraine became known in mid-March.

The U.S. Agency for International Development (USAID) announced on Thursday that it helped deliver 5,000 sets of Starlink satellite internet equipment from SpaceX to Ukraine, CNN reports.

🔘 Czech Defense Minister Yana Chernokhova said today that her country is sending “necessary military equipment” to Ukraine, without going into details. Earlier it was reported that the United States and its NATO partners planned to transfer to Ukraine the remaining Soviet-style weapons, with which the Ukrainian army is already familiar and which they did not have. need to follow a retraining.

🔘 The US Senate has unanimously backed the approval of legislation allowing President Biden to activate the Lend-Lease program. This will help to deliver military equipment to Ukraine under an expedited procedure.

🔘 NATO countries are divided on the future policy towards Russia against the backdrop of the conflict in Ukraine, Poland and the Baltic countries are calling for increased pressure, a complete severance of relations with Moscow and measures that “will bring Russia to its knees”. writes the New York Times, referring to two senior Western officials. But Germany, France and Turkey intend to maintain contacts with the Russian authorities, whatever happens.

🔘 60 paratroopers from Pskov refused to go to war in Ukraine. “After the first days of the war, they were first withdrawn to the territory of the Republic of Belarus, after which they returned to their place of deployment in Pskov. Now most of them are fired, but some are also threatened with criminal prosecution, ”reports the Pskov Gubernia telegram channel.

🔘 “It is indecent and dishonorable to ask how many citizens of Krasnoyarsk died in Ukraine.” This was stated by the Chief Military Commissar of the Krasnoyarsk Territory when asked about the number of people killed during the war. 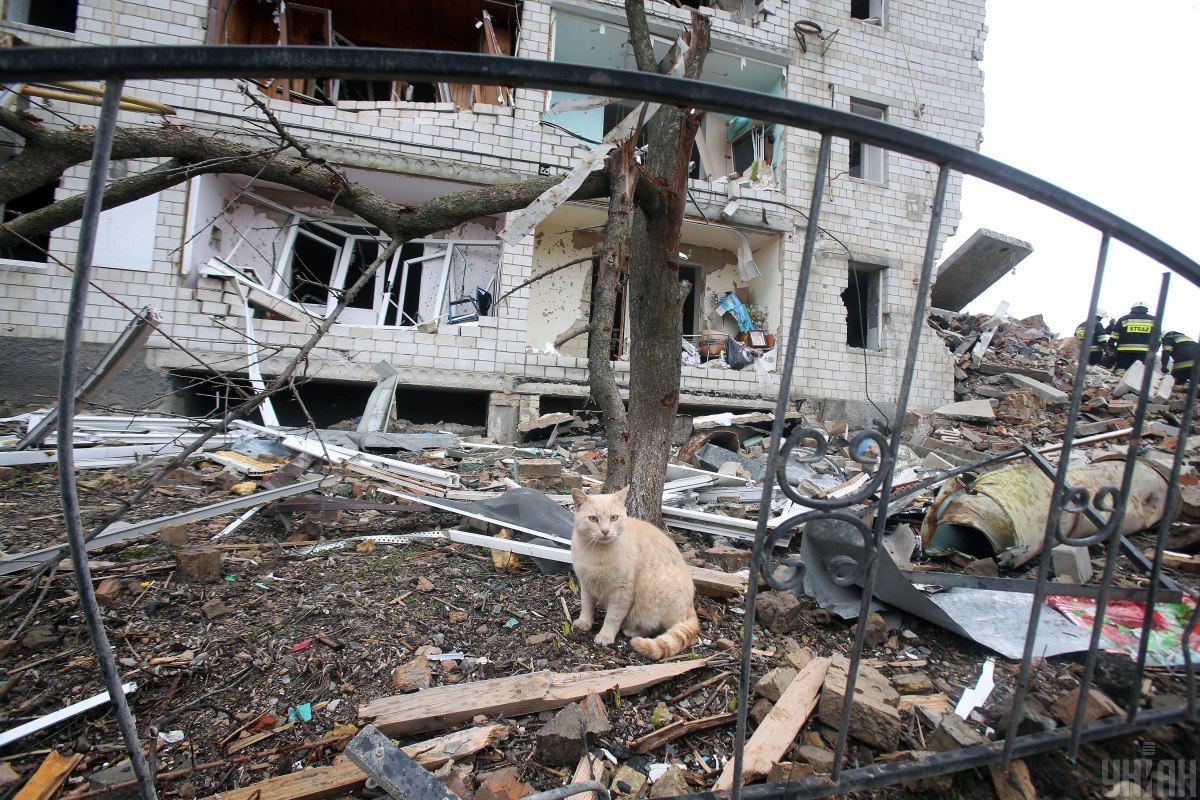