By the mid-19th century, the Qing Empire had seen better days: the country was in the throes of the Taiping Rebellion, a massive peasant uprising directed against foreign rule and the ruling Manchu dynasty. At the same time, during the two Opium Wars, China came under enormous pressure from Western powers seeking to increase their economic influence in the Middle Empire.

The better-trained and armed British and French forces easily defeated the Qing army, and by early October 1860 they were at the gates of Beijing, ready to ravage the Chinese capital. It was during this critical enterprise that the city was saved by the Russian envoy, Major General Nikolai Ignatiev, but not just for the sake of the Chinese.

Cut out the Far East

The Russian envoy was sent to China for an almost impossible mission: to single-handedly persuade the Chinese to abide by the terms of the territorial division treaty previously signed with Russia.

By the middle of the 19th century, taking advantage of the weakness of its southern neighbor, Russia had considerably strengthened its positions in the Far East. In 1858, in the city of Aigun, he concluded an agreement with the Qing which defined the border between the two empires along the Amur River to the Ussuri River. The issue of the border from the Ussuri to the Pacific coast was left to a later date which was to be decided later.

However, Emperor Yizhu quickly reversed the Treaty of Aigun and demoted the officials who had concluded it. The official line was that “the left bank was not ceded to Russian possession”, but “on loan” for the installation of “poor Russians forced to wander due to lack of land”. 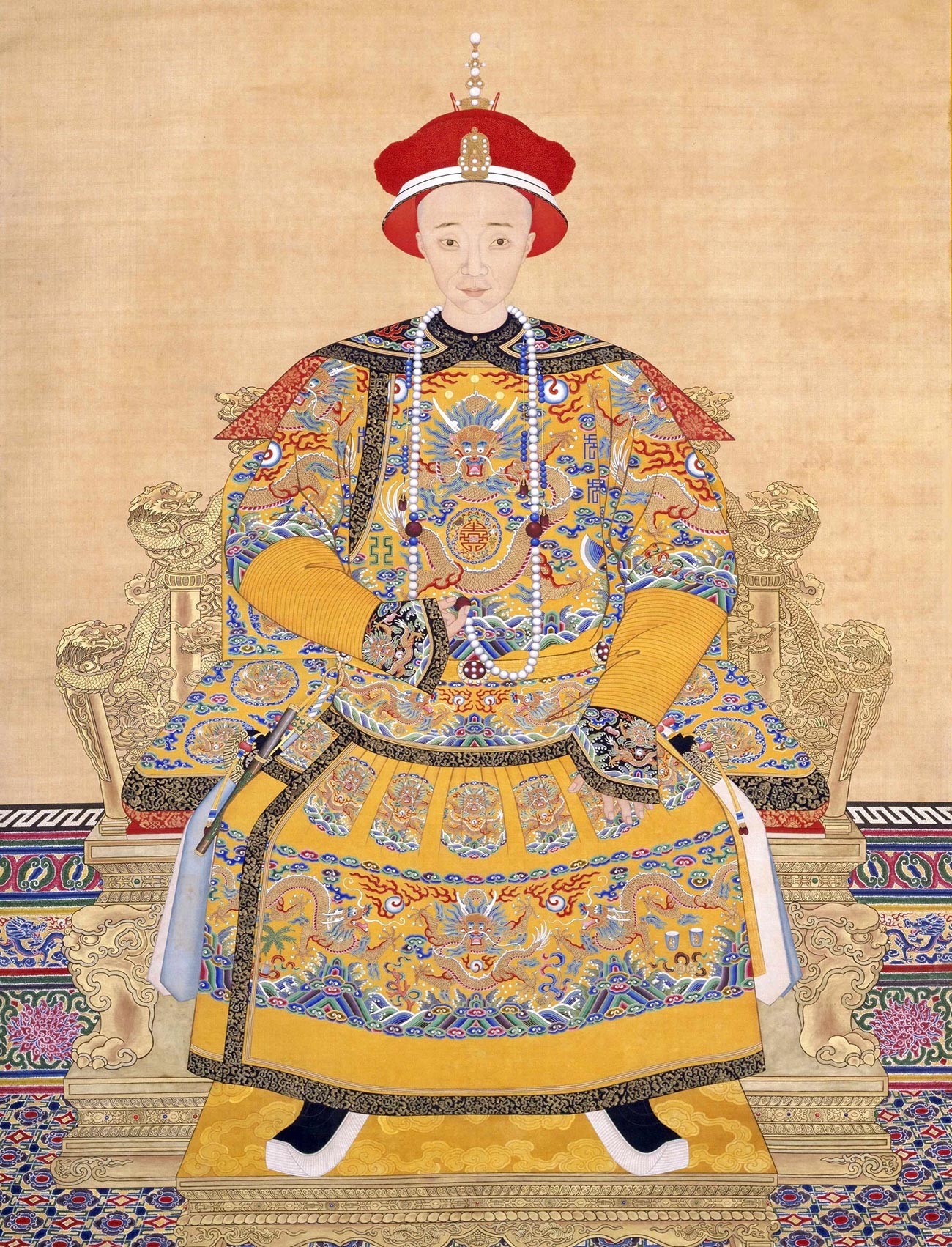 The Tsarist government, determined to find a peaceful solution, sent Ignatiev to Beijing. He spent nearly a year in the imperial capital trying in vain to secure a final demarcation between the two states and recognition of Russia’s rights to the coastal territories, which were de facto his.

Finally, Russian Foreign Minister Alexander Gorchakov proposed the following plan to his envoy: to contact British and French troops and accompany them to Beijing, where he would be mediator and peacemaker, demanding the ratification of the Treaty of Aigun as a Qing reward.

The art of diplomacy

In May 1860, Ignatiev made a secret journey from the Chinese capital to the French and British camp in Shanghai, where he met Baron Jean-Baptiste Louis Gros and Count James Bruce, who had been mandated by Paris and London respectively, to to guarantee the subjugation of the Qing and the right to freely trade opium in China. 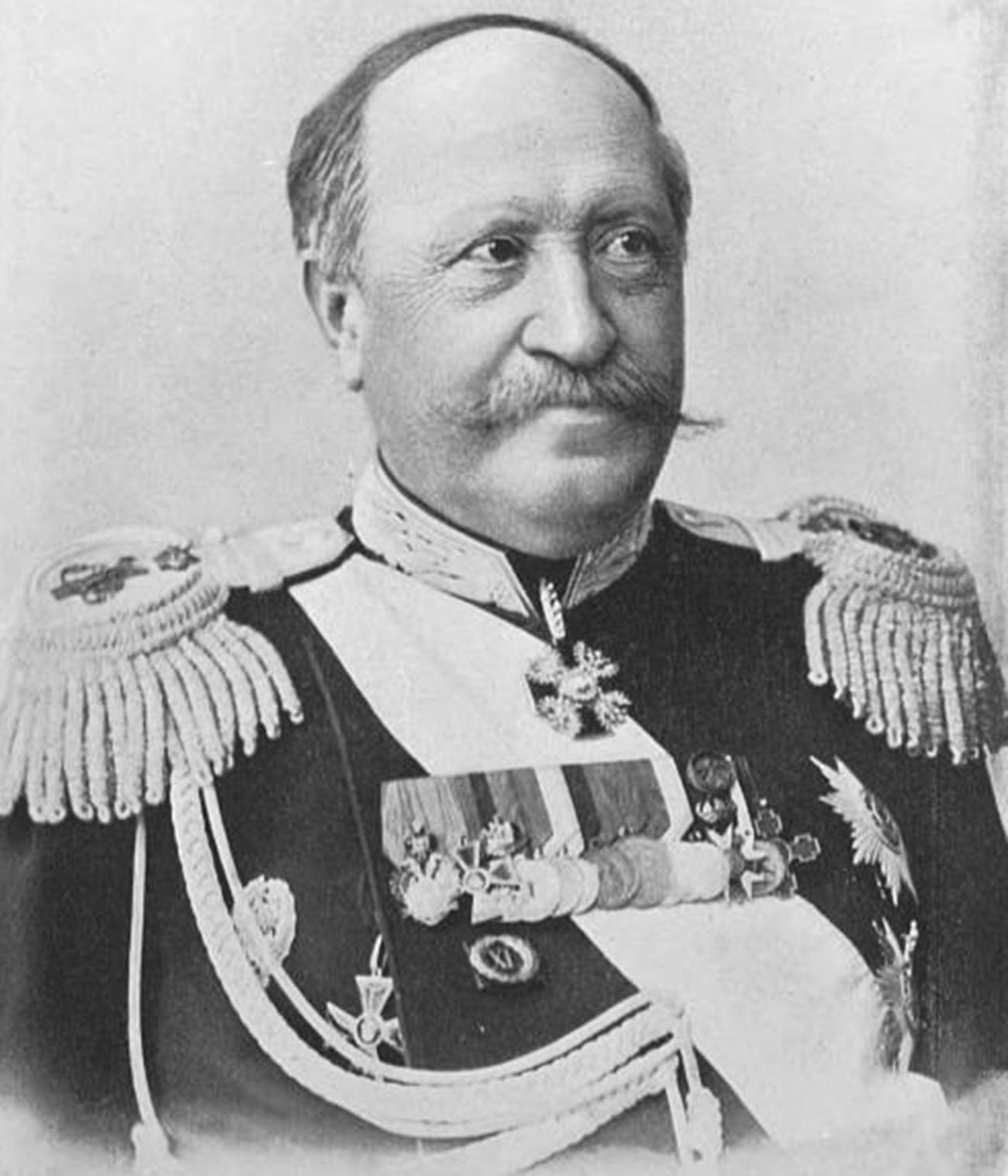 Initially, diplomats were suspicious of the Russian general, but he quickly dispelled their qualms. Ignatiev misled them by stating that all territorial disputes between the Russian and Chinese empires had been resolved and that he was only there as a peacemaker.

Ignatiev thus gained the confidence of the allies, becoming for them a valuable source of knowledge about China, which they exploited on several occasions. He provided them with vital statistical and topographical data, biographical details about Qing officials, and even a Beijing city map.

Moreover, Ignatiev also conquered Chinese hearts and minds. The Russian mission intentionally fell behind British and French troops, helping locals who had suffered at the hands of European soldiers and arranging meetings with local authorities and traders. “It is remarkable how the villages that stretch along the banks of the river have welcomed [us] as deliverymen, as soon as they recognized that the ship was Russian, seeing [us] as peaceful and favorable to China, and pleading for protection against the allies who stole and destroyed them … ”, recalled Ignatiev. 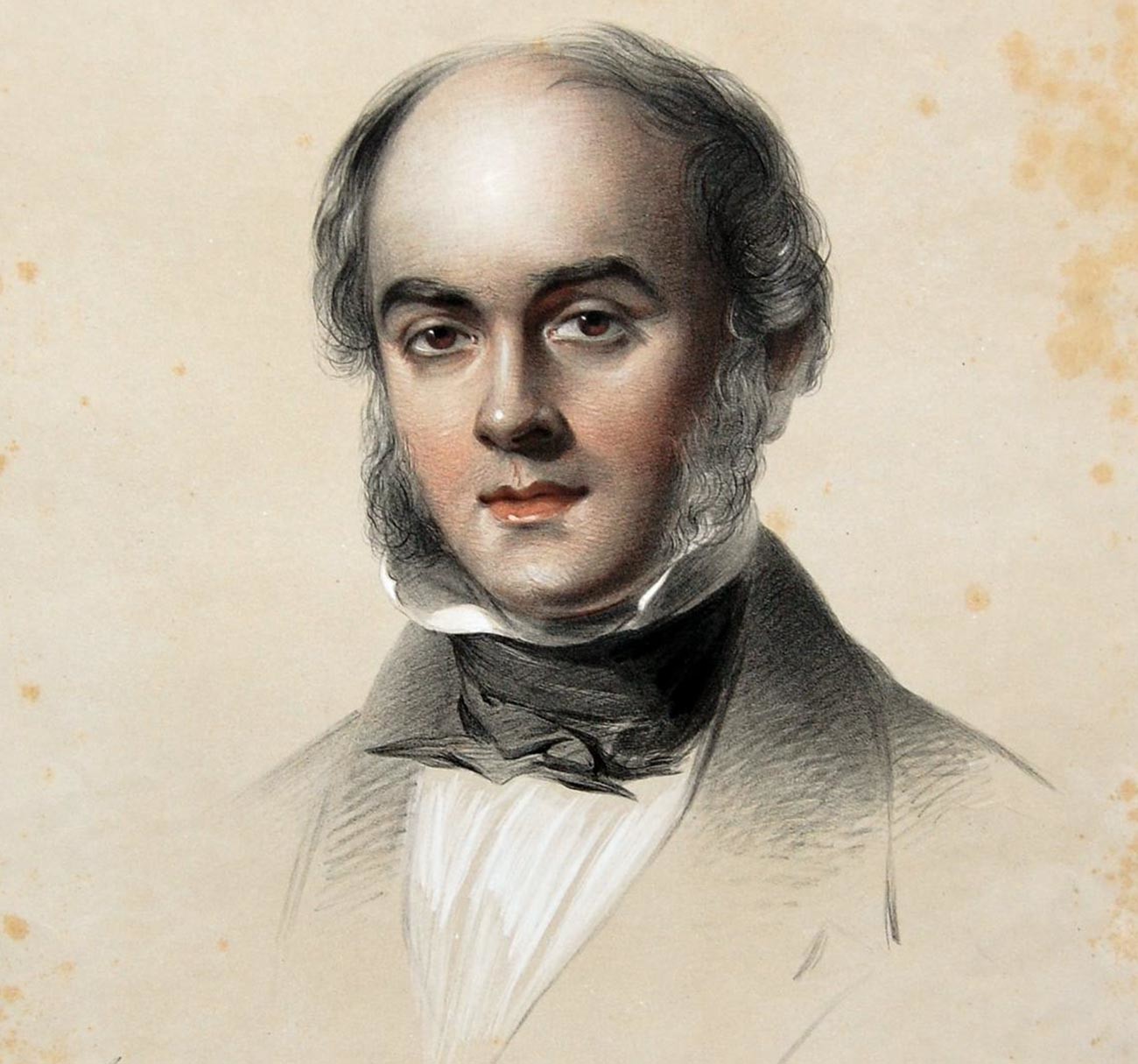 In early October 1860, when British and French troops reached Beijing, Ignatiev was now also respected by both opposing camps. His help was helpful at the critical moment.

After the breakdown of negotiations between the allies and representatives of the Qing government, part of the Anglo-French expedition force fell into the hands of the Chinese and, after prolonged torture, was executed. The enraged Europeans retaliated by seizing and looting the emperor’s summer residence, the Yuanmingyuan Palace, forcing its occupant to flee the city.

Beijing was a hair’s breadth away from large-scale looting when the monarch’s half-brother and already de facto ruler, Prince Gong, turned to Ignatiev as a mediator. The Russian general accepts, but imposes a certain number of conditions: the ratification of the Treaty of Aigun and the delimitation of the border along the Ussuri River as far as Korea. 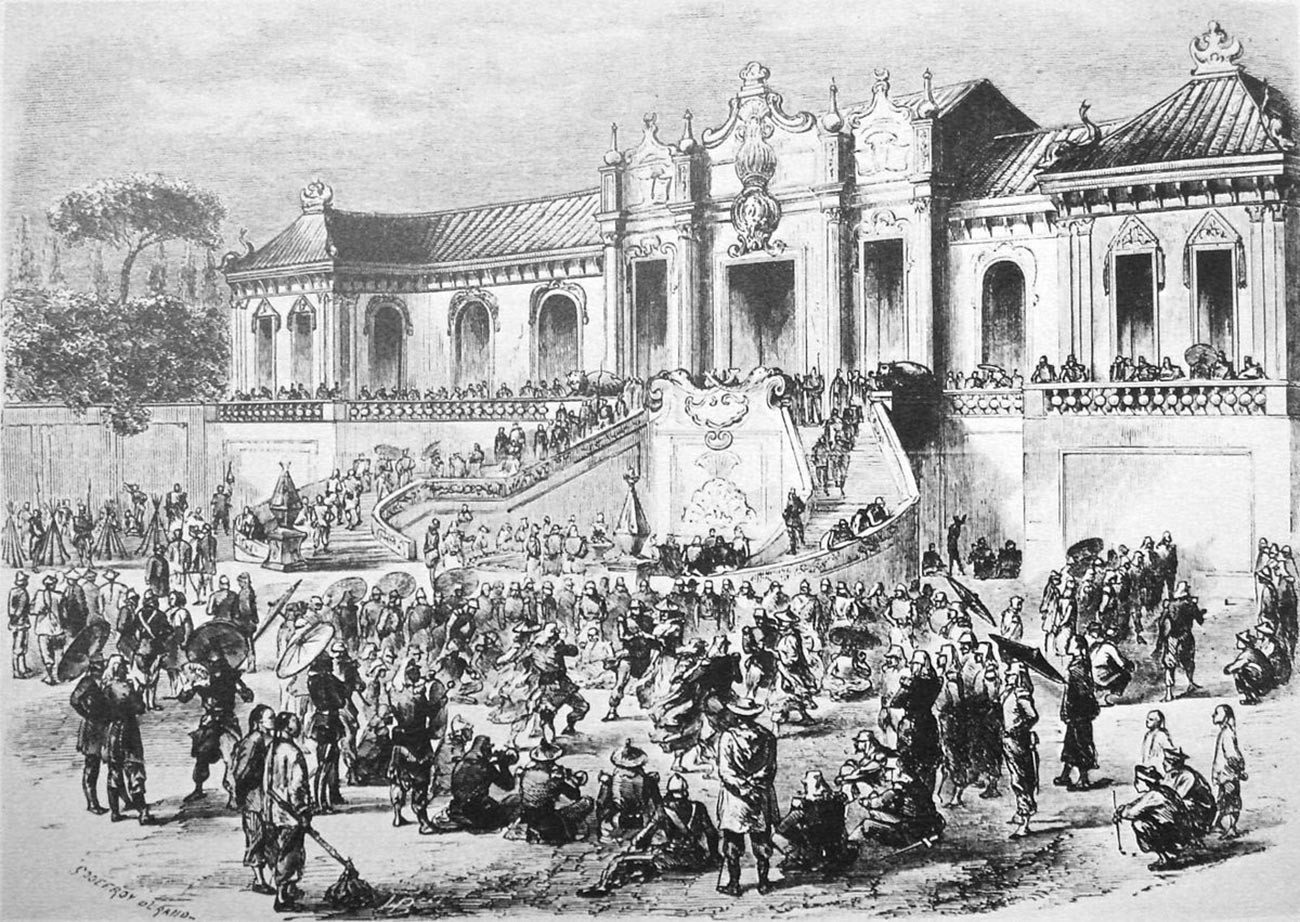 Looting of the Yuanmingyuan Palace.

Having obtained his consent, Ignatiev strove to stop the offensive and establish a dialogue between the belligerents. “If the Qing Dynasty falls, who will you sign a treaty with?” Who will pay you the war indemnities? Instead, you will have to set up a new power structure in China and incur new expenses! He persuaded Fat and Bruce.

Eventually, after nodding to the Russian envoy, the British and French sat down at the negotiating table. After obtaining extensive Chinese trade privileges, including legalizing the opium trade, they left the capital.

In gratitude for his help in resolving the crisis, the Chinese finally agreed to negotiate with Ignatiev. On November 14, 1860, the Peking Convention (Peking) was concluded, by virtue of which Russia ceded the lands of the right bank of the Amur from the mouth of the Ussuri to the shore of the Pacific (to the ‘east) and the border with Korea (to the south). “All this without bloodshed, only thanks to the skill, the perseverance and the self-sacrifice of our envoy …”, noted the governor of Eastern Siberia Nikolai Muravyov-Amursky in a letter to Gorchakov. 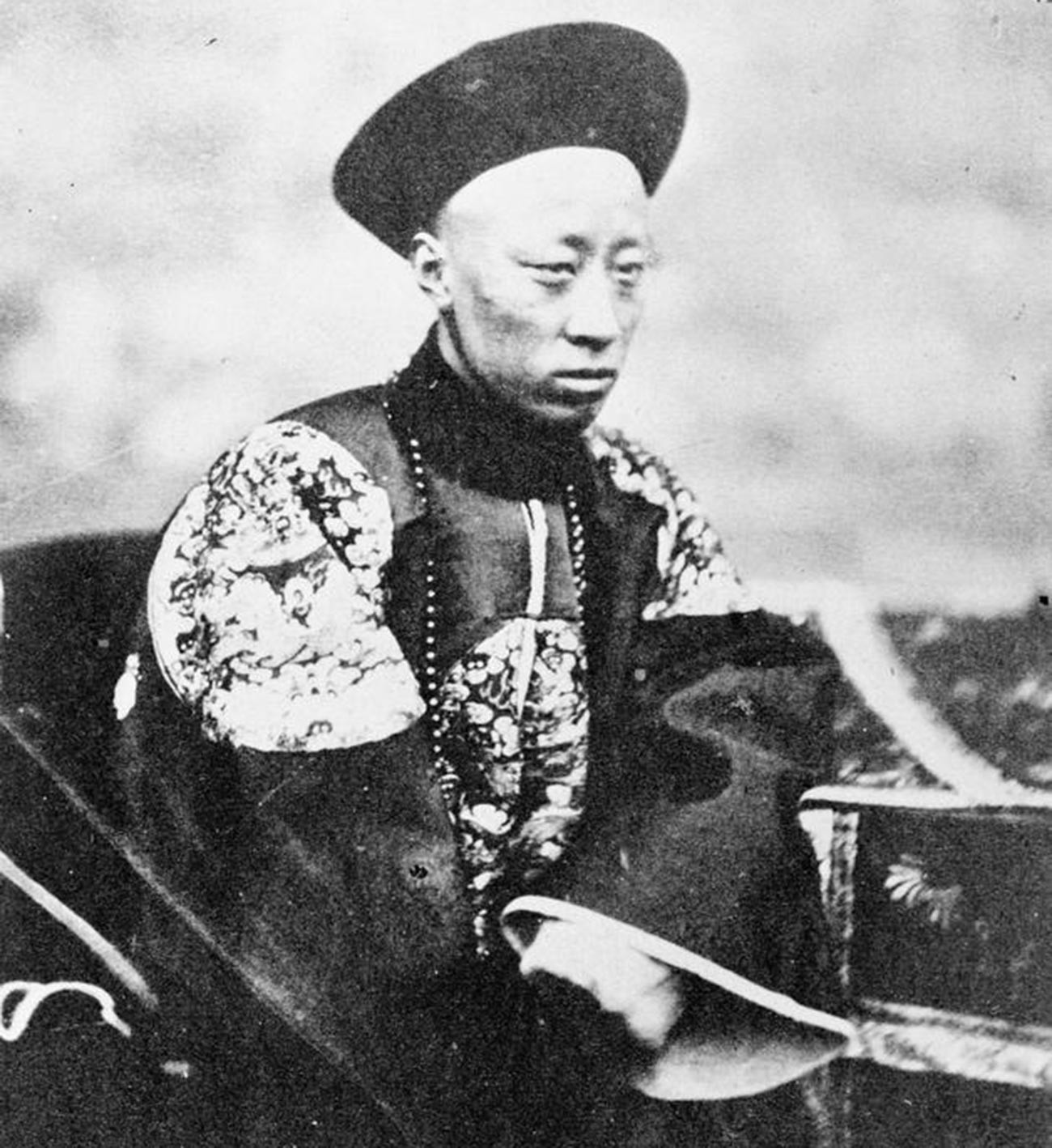 Prince Gong of the Qing Dynasty.

The document marked the border between Russia and China, which, with some modifications, remains in place to this day.