Contrary to popular belief, the Soviet Union did not give up all of its military personnel who were in German captivity. If a check revealed that the former detainee was not guilty of treason and did not surrender voluntarily to the enemy, he could count on the dropping of all charges against him and be allowed to resume active service, with his rank and all military decorations restored.

At the same time, all the soldiers and commanders who did not show cowardice and cooperate with the enemy failed to convince the NKVD (Soviet secret police) of their innocence. Often, the names of these people were not erased until years after the end of the war, when they themselves were long dead.

Major General Alexander Bondovsky’s love of freedom was so strong that he managed to escape German captivity twice.

The first time he was taken prisoner on July 21, 1941 in Belarus, as he attempted with what remained of the 85th Rifle Division to break through the energy lines to join the rest of the Soviet troops. The general escaped five days later, as the column of prisoners he was in was transported to another location.

It took Bondovsky two months to reach the Red Army units. He was incredibly lucky: at this critical moment in the Soviet-German confrontation, he was allowed to join the ranks without any unnecessary checks. However, that was when his luck turned. On October 21, 1941, while crossing the Desna River in western Ukraine, the general was captured again. He managed to escape that very night.

On December 24, 1941, exhausted by the long march, General Bondovsky reached the Soviet troops near the village of Kryukovo outside Moscow. This time, a special service of the NKVD subjected him to a three-month in-depth check, after which no charges were brought against him. Alexander Vasilyevich was not allowed to return to the front lines, but was allowed to teach at a training school for future commanders.

At the end of 1943, Alexander Bondovsky succeeded in obtaining authorization to go to the front and was appointed commander of the 324th Rifle Division. However, he did not stay there long: in February 1944, the general was seriously injured and lost a leg. After his release from the hospital, he returned to teaching and it was there that he remained until the end of the war. 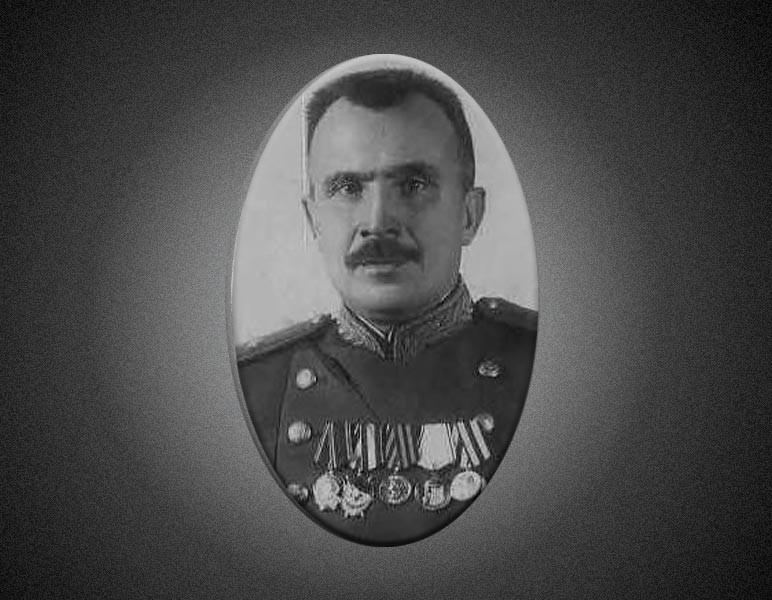 In July 1941, Major General Pavel Sysoyev, commander of the 36th Rifle Corps, was captured near Zhitomir. He was seriously injured at the time. Sysoyev told the Germans that he was Private Pyotr Skirda and they quickly lost interest in him.

Sysoyev had passed through six prisoner of war camps before, in August 1943, with a group of fellow inmates, successfully escaping from a camp in Hrubieszow. Pavel Vasilyevich crossed all of Poland, but on the territory of Belarus he came across a detachment of the Insurrectionary Ukrainian Nationalist Army (UPA, declared an extremist organization and banned in the Russian Federation). Having mistaken Sysoyev for a Ukrainian peasant, they forcibly mobilized him into their ranks.

Seeing that – like him – many UPA fighters had been recruited against their will, “Skirda” succeeded in persuading them to defect to the Soviet partisans. So, in October 1943, Sysoyev and 25 former nationalists fled to the Chernigov-Volyn partisan unit of Alexei Fyodorov. There, the general revealed his true identity.

The General Staff demanded that Sysoyev be sent to Moscow immediately, but he appealed to Fyodorov with a personal request: “Give me a chance to fight!” When the war is over, if I’m guilty of something, I’ll answer for it.

After much deliberation, the commander of the partisans decided to give Pavel Vasilyevich a chance and responded to persistent messages from headquarters to send Sysoyev to Moscow that at present it was not possible. Sysoyev was entrusted with the training of subordinate commanders and the planning of military operations of the unit.

In April 1944, the general finally headed for the capital, where he was arrested. The ensuing investigation lasted over 18 months, but in December 1945 he was fully acquitted. “In Moscow, the documents that our headquarters handed to Sysoyev detailing all the circumstances in which he joined the partisans and his excellent references helped the man, who had a very difficult fate, to restore his reputation. Pavel Vasilyevich received both his party card and the suspenders of a general ”, Alexei Fyodorov recalled. 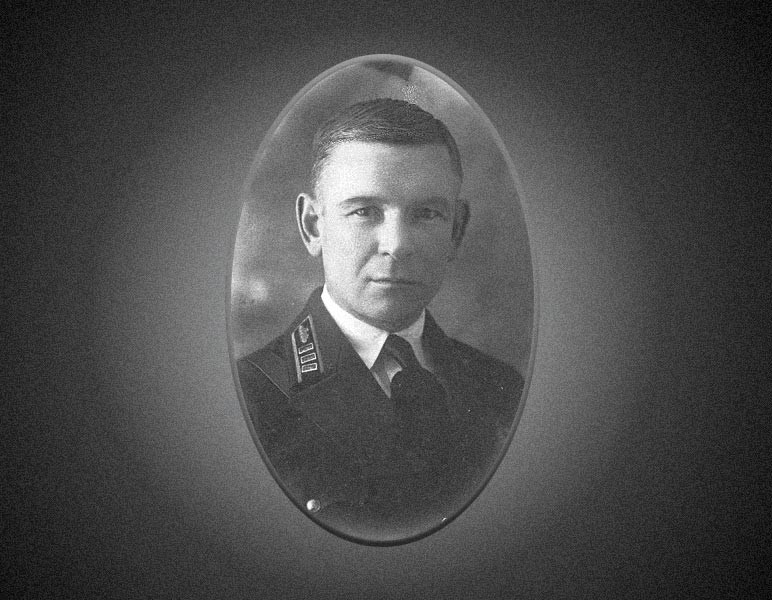 However, not all Soviet commanders who escaped German captivity and managed to join Soviet troops were not so lucky. The story of Major General Nikolai Goltsev, head of the armored forces of the 18th Army, came to a tragic end.

Goltsev was captured by the Germans on August 15, 1941, during fighting in Ukraine. Already on August 30, together with another commander, he managed to escape as their column of prisoners was moved and catch up with the retreating Red Army units.

However, Goltsev did not have the opportunity to return to the front. On October 15, he was arrested by a special department of the NKVD for voluntarily surrendering to the enemy and undergoing lengthy interrogations.

According to the file, Nikolai Dmitrievich confessed to the crime he was accused of and was sentenced to death. General Goltsev was executed by a firing squad on February 23, 1942.

After the end of the war, during the study of the German archives, it was established that the Soviet commander behaved courageously in captivity and refused to cooperate with the enemy. In 1955, he was rehabilitated posthumously.